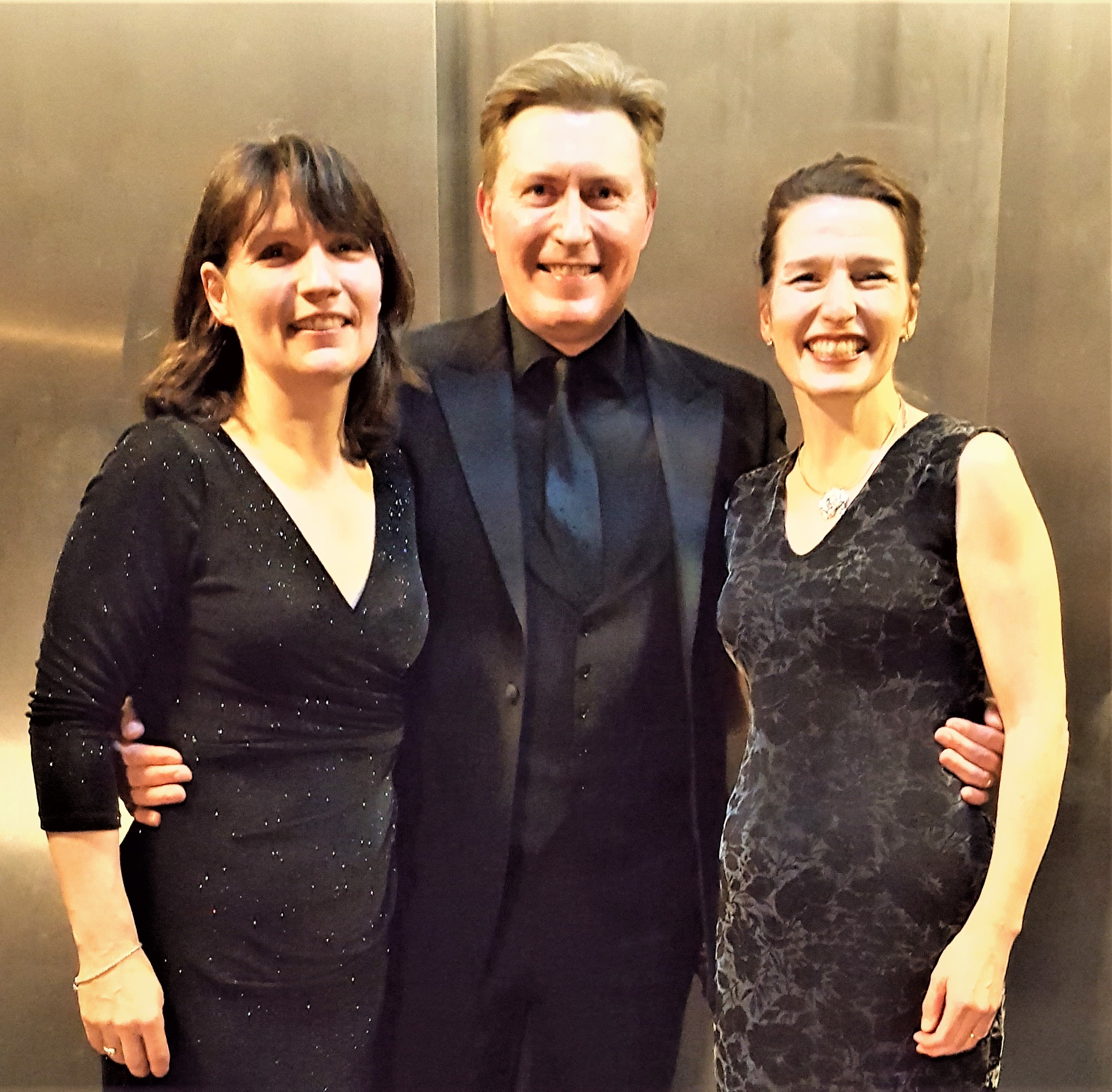 The season begins with a dramatic and virtuosic programme in celebration of our return to the stage. Sisters Miranda and Caroline both studied at the Royal Academy of Music and are widely celebrated as international orchestral, concerto, recital and recording artists. As firm favourites with our audience, it’s only fitting that they’re joined by our Artistic Director to launch the new series. 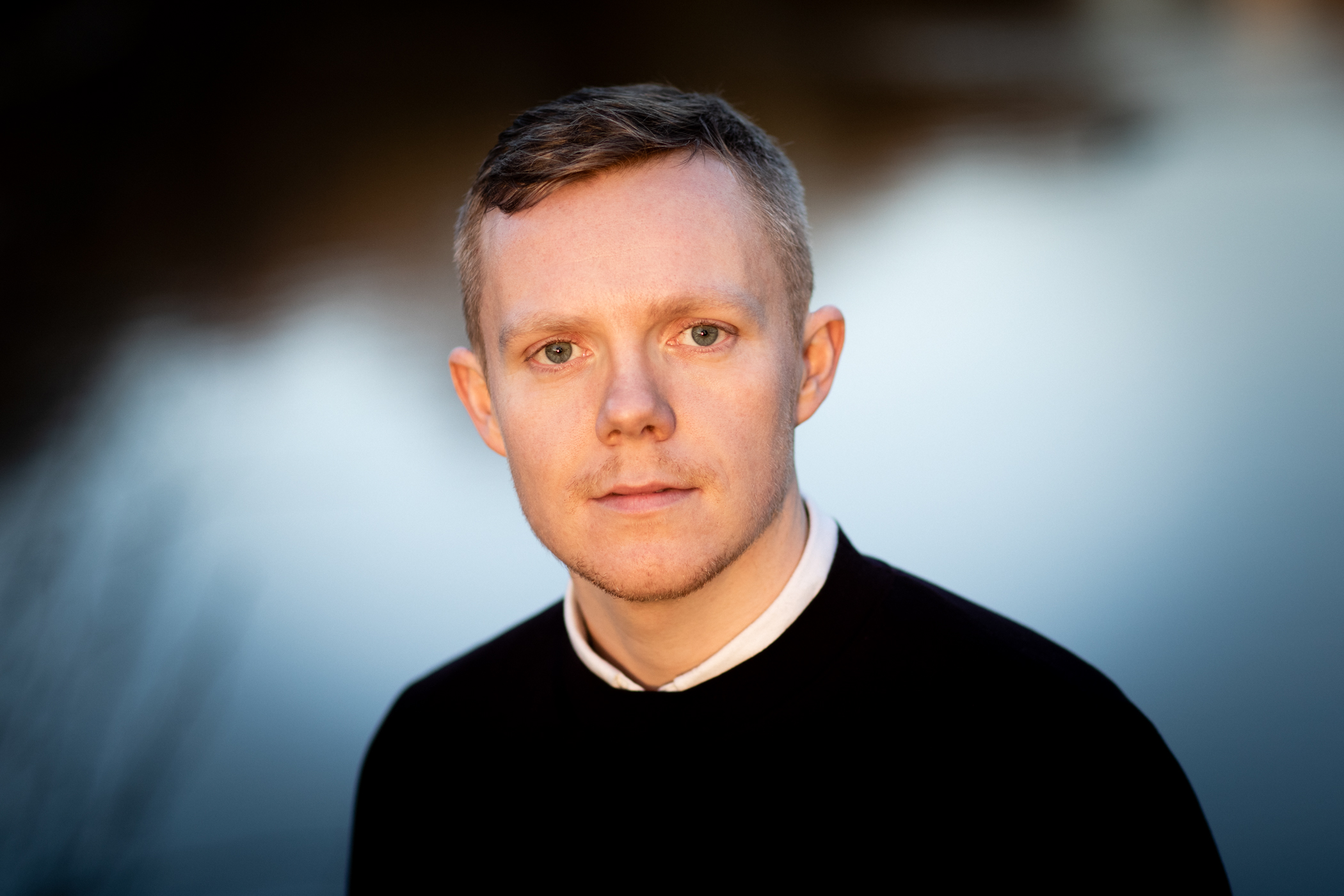 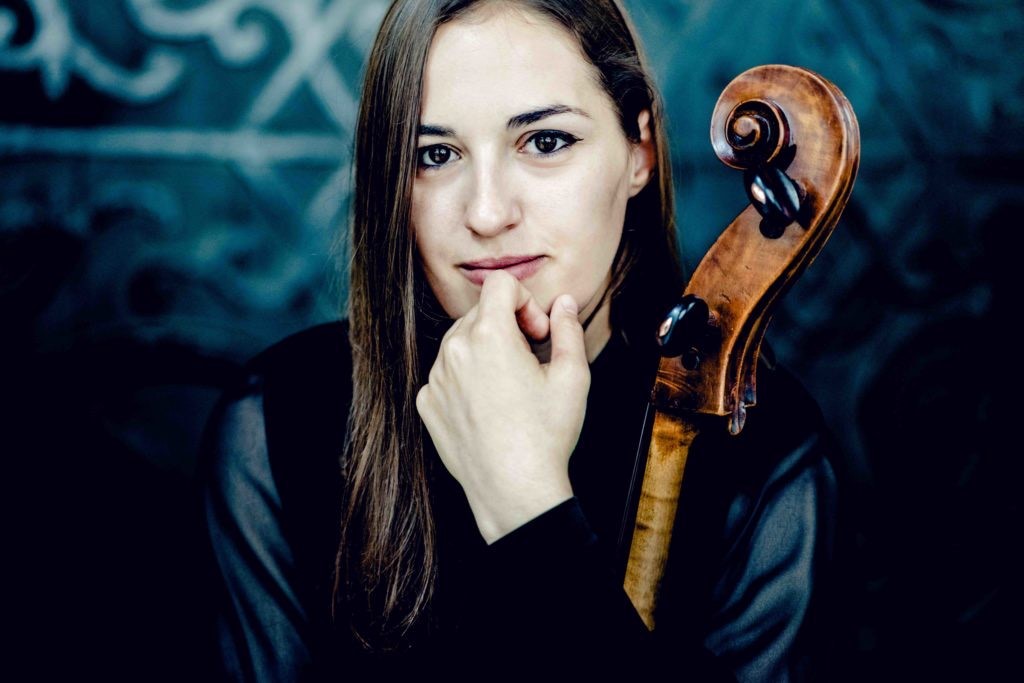 It’s a great pleasure to welcome Joseph, whose concert in 2020 was postponed. He’s a multi-prizewinning artist, highly acclaimed and much in demand. He’s joined by Yoanna (from the Barbican String Quartet) not only for this recital, but also in a recording of the Brahms trio which was hailed by Classic FM as their ‘Album of the Week’ – ‘Twilit poetry’ (Gramaphone).
This concert is supported by 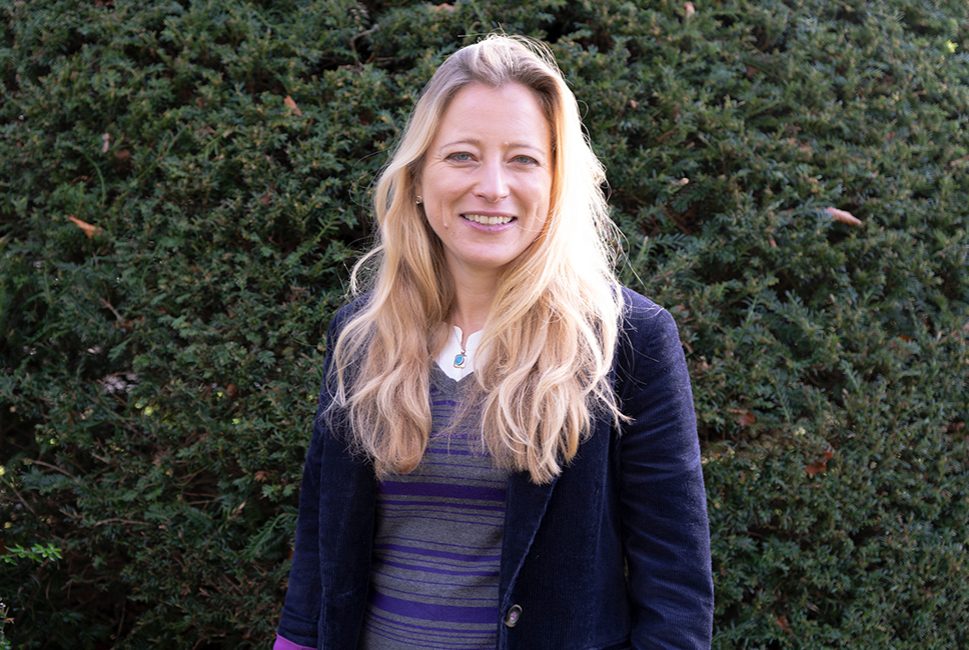 Sara was born and grew up in Kenya, but may be familiar to our audience as she’s much in demand as an orchestral leader and soloist in the area, and is the newly appointed Head of Strings at Marlborough College. The passion and grandeur of Beethoven is balanced by Grieg’s bright early sonata, influenced by folk music. Renowned and critically acclaimed British soprano Claire has sung title and lead roles worldwide at esteemed opera houses such as Sydney, Santa Fe, ENO, WNO, Finnish and Beijing Festival. She won a Gramophone Award for Elgar’s The Kingdom (Halle) and was nominated for the ‘Maria Callas Award’ for her US debut at the Dallas Opera. An experienced recitalist, she brings her unique vocal colour and elegance to this intimate repertoire. 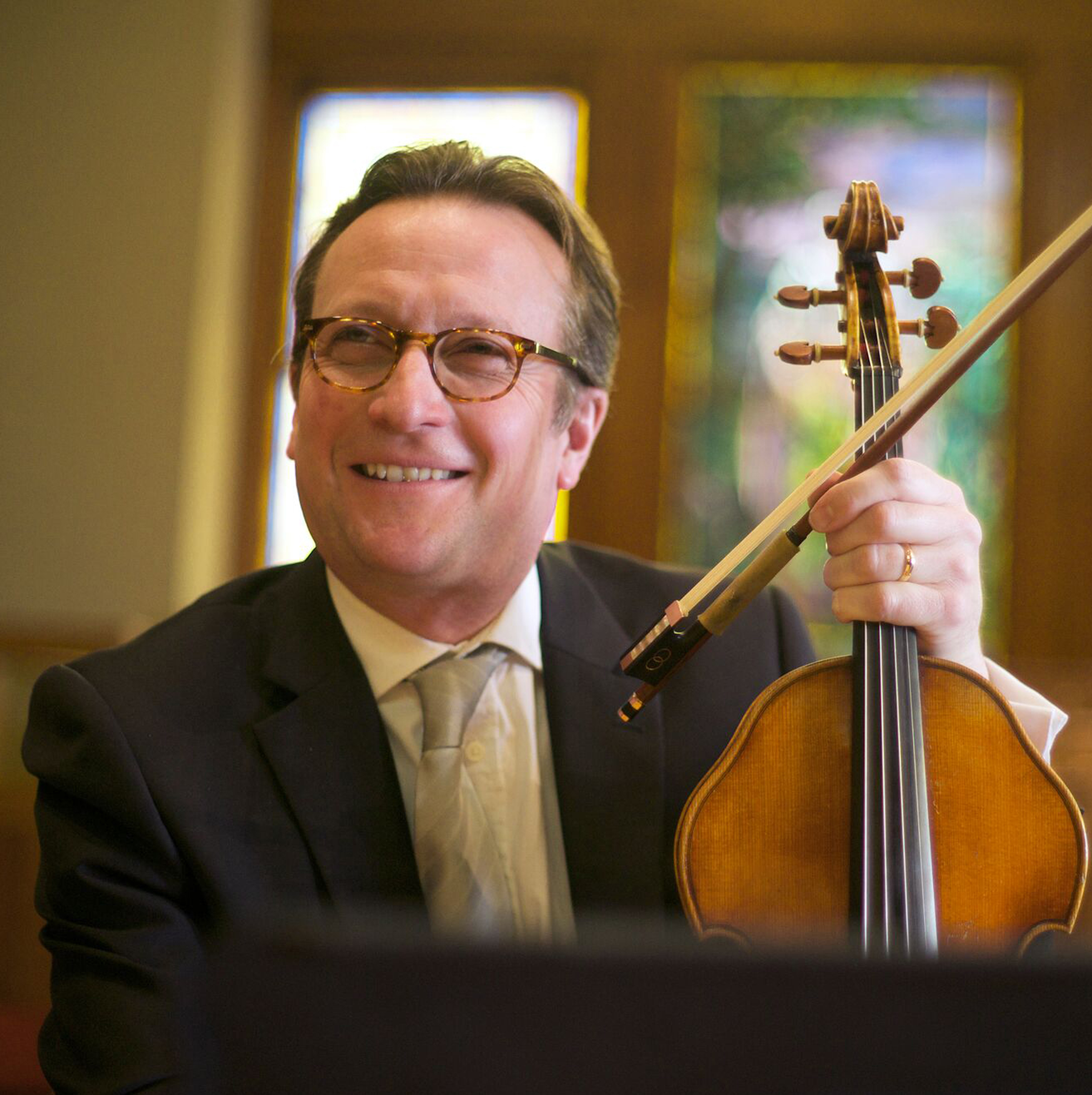 Philip Dukes is recognised as one of the world’s leading viola players – ‘world class’ (The Strad). In a career that has spanned over 30 years he is an accomplished performer, be it as a concerto soloist, a recitalist or chamber musician. As a winner of the coveted ‘European Rising Stars Award’ he made his European recital debuts in Vienna, Stockholm, Frankfurt, Paris and Amsterdam, all to critical acclaim. Stunning playing not to be missed.
This concert is supported by 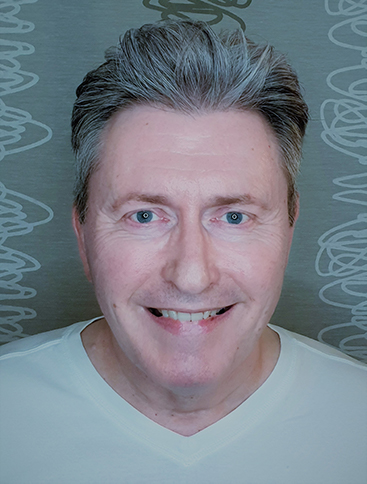 Paul continues our exploration of Beethoven’s chamber works this season with two of his most famous piano sonatas. These not only show the extremes of his emotional output, but also some of his most beautiful and refined melodies. “..intricate piano writing rendered with exemplary clarity and poise” (Richard Whitehouse) “A wise and sensitive pianist” (Gower Festival).
This concert is supported by 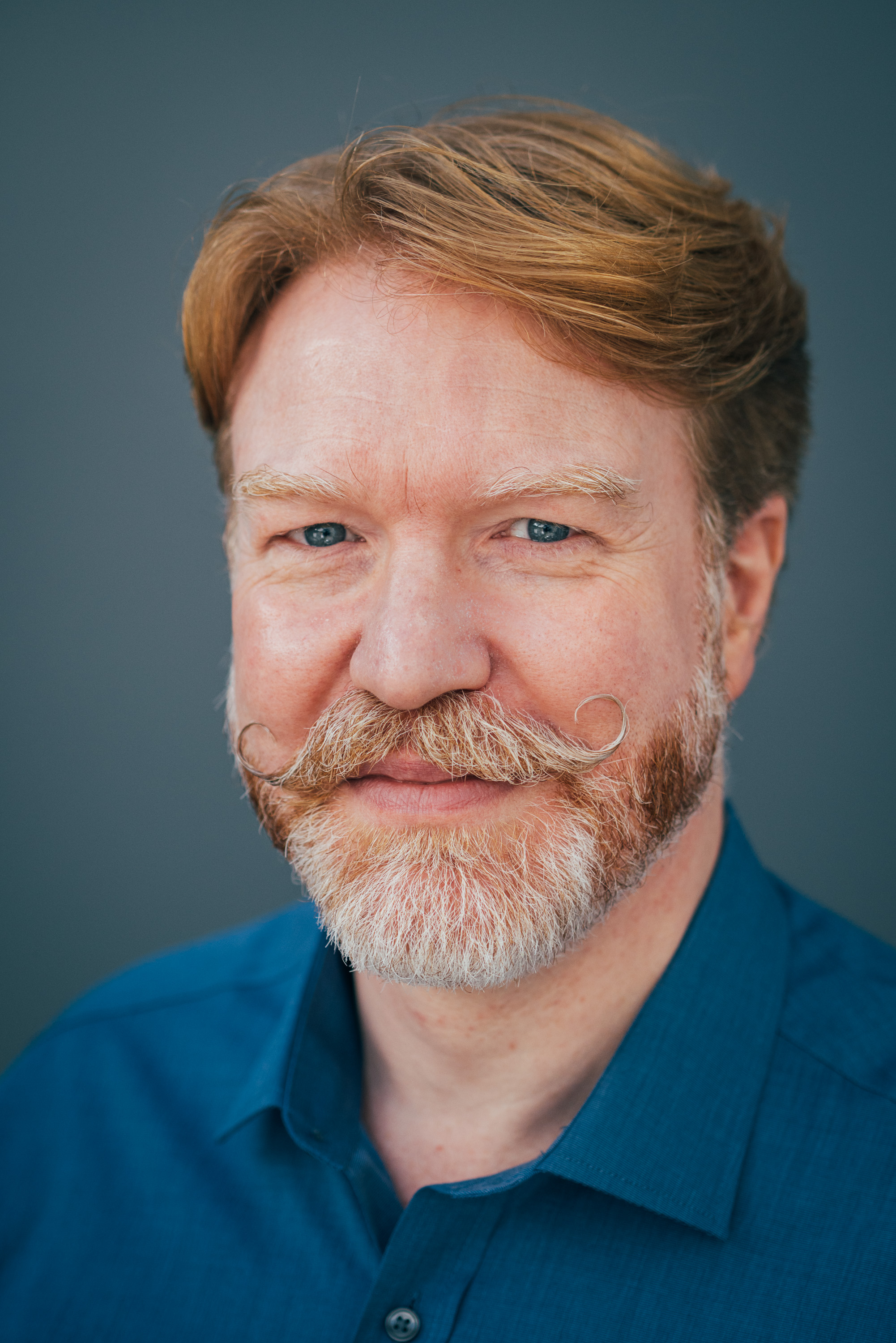 Paul Sheehan appears by kind permission of English National Opera. Having trained at the Guildhall School of Music and Drama, he has a wide ranging career in opera and oratorio, with roles ranging from Figaro to Henry Higgins. He is a highly skilled recitalist and has programmed Beethoven’s ground-breaking, and Schumann’s masterful song cycles in this moving and emotional recital. 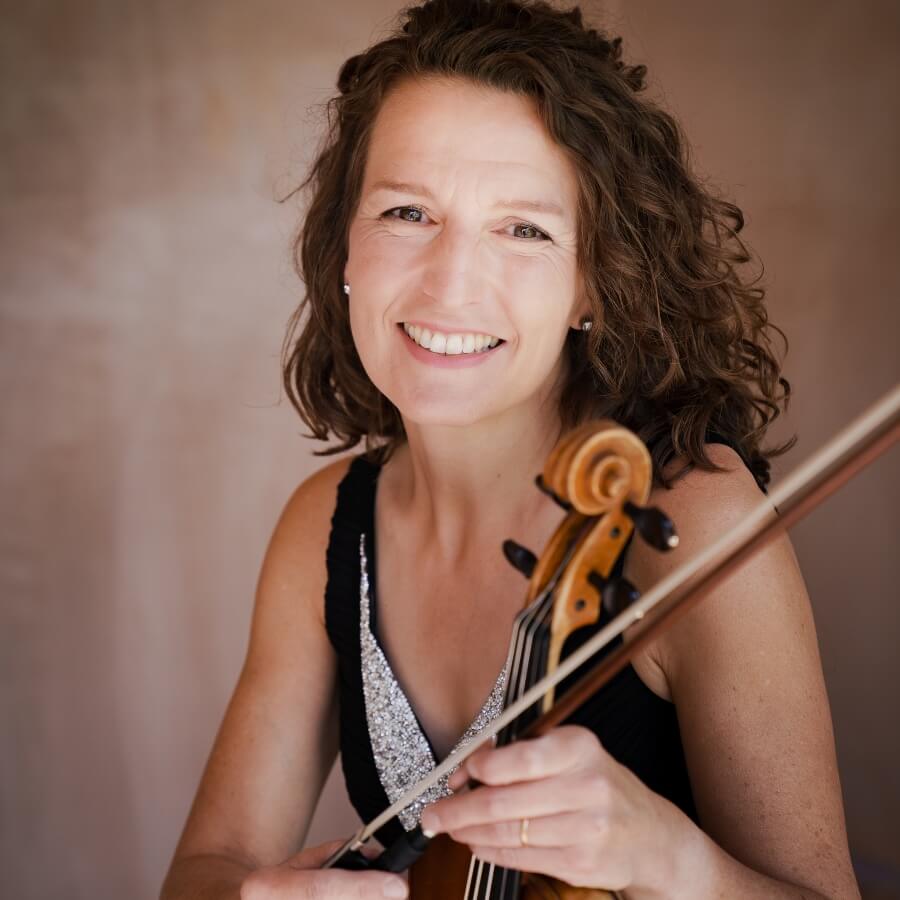 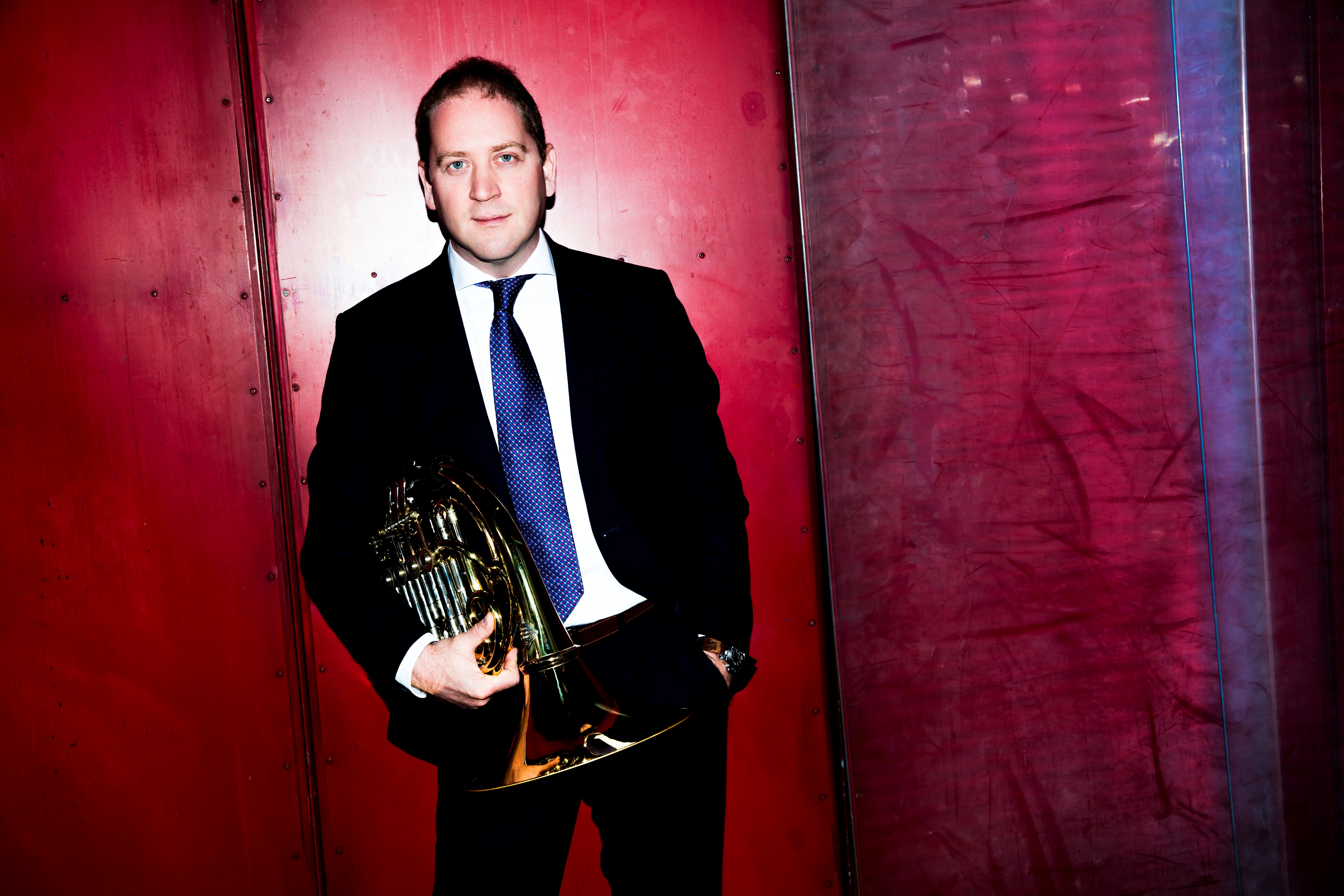 We are delighted to reschedule this exciting finale postponed from our 2019-20 season. Martin Owen is regarded as one of Europe's leading horn players, appearing as soloist and chamber musician all around the world. His playing has been described by the Sunday Times as ‘a luxury for the ear’. Brahms’ gorgeous Horn Trio is at the heart of this programme, and was the inspiration for Ligeti’s ‘Hommage á Brahms’ (for the same combination), which in turn was influenced by the opening theme of Beethoven’s piano sonata in Eb, ‘Les Adieux’.

As you may have heard, the General Data Protection Regulation law is changing.  You are reading this because your details are held as paper and electronic records by Swindon Recital Series (SRS).  We use this information to keep you in touch with news about recitals and other general matters concerning SRS as well as letting you know of concerts, events and exhibitions being staged by other arts and cultural organisations with which we have mutual arrangements.   The new data protection regulations come into force on May 25th 2018.  As SRS is already an opt-in organisation, i.e. you have already given your consent for us to contact you, we are taking this opportunity to clarify how we use your personal data and your right to withdraw your consent.   The only details we hold are your name, your home address, your email address.  If you have given us your email address that is what we use to contact you.  If you have no email address we post information to your home address.   We use your personal details to make contact with you, usually but not always through the medium of a newsletter, about upcoming news and events, such as the ones mentioned above and, in the case of emails, to contact you by post to your home address if your email address fails.  Your details are not passed on to any other organisation whatsoever.   You are entitled to ask for details about the we hold, to amend that data or to request that it is removed from our records.

IF YOU NO LONGER WISH TO RECEIVE INFORMATION FROM US PLEASE EMAIL THE SECRETARY AT julia.e.singleton@gmail.com OR WRITE TO SRS, 7 GREENWAY CLOSE, SWINDON SN3 3RW.  ONCE YOU HAVE DONE THIS YOU WILL BE REMOVED FROM OUR RECORDS.  A REMINDER OF THIS IS INCLUDED AT THE END OF EACH EMAIL.  POSTAL CONTACT INCLUDES THE ADDRESS TO CONTACT TO WITHDRAW CONSENT.